A very tough selection. Australia have had so many Test players through out the ages that epitomise the type of cricket fans would like to see played throughout the world.  Players that are flamboyent, tough, passionate, skillful and confident have represented the ‘Green Baggies’ throughout the generations. The attractive style of cricket has made Australia the most successful Test team of all time, winning 47.05% of all matches played since their first game in 1877.

The team selected below would be good enough to win matches against any team and in any venue in the world, in my opinion:-

Powerful and a destructive hitter, Matt matched mental to physical strength. A fine fielder and catcher in the slips and at gully.  He finished with an outstanding batting record of 30 hundreds and 29 fifties from 103 Tests with a batting average of 50.73. He recorded a highest score of 380 against Zimbabwe at Perth in 2004. 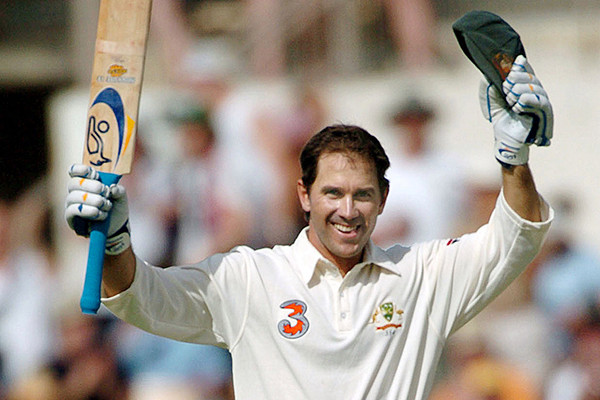 A tough, compact and determined opener. Justin formed a formidble opening partnership with Matt Hayden forging more fifty plus partnerships than any opening duo in Test history. Justin finished with a impressive Test record of scoring 23 hundreds and 30 fifties from 103 Tests with a batting average of 45.27. His highest score was 250 against England at the MCG in 2002.

The greatest batsman of all time. Fast hands, exceptional natural ability and immense powers of concentration produced effortless high scoring innings on uncovered pitches. Sir Donald Bradman recorded 29 centuries and 13 fifties in 52 Tests with a never to be bettered batting average of 99.94.

4.) Ricky Ponting (Captain of the side)

Ricky played all cricket shots with majestic grace. A master of the pull and cut shot and was equally comfortable playing spin and fast bowling. A uncompromising captain, he recorded more wins than any other Australian skipper. His breathtaking, dead-eye fielding was a force in the game by itself.  Imperious batting statistics of 41 centuries and 62 fifties in 168 Tests with a batting average of 51.85. 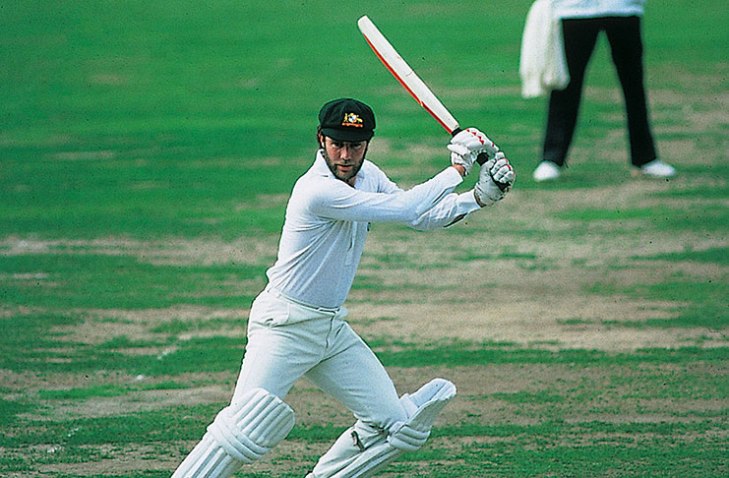 Greg batted with panache and guile, Australia’s outstanding batsman from the 1970’s often taming the fearsome West Indies bowling attack from the 1970’s. His elegant stroke play was matched with incredible high levels of concentration. Greg scored a century in his first and last test’s ending with a Test average of 53.86.  Greg posted 24 centuries and 31 fifties in 87 Test matches.

Adam ‘Gilly’ Gilchrist was a destructive hitter both off of the front and back foot. His glove work was like a fine wine, which improved with age developeing telepathic understanding with the leg spin wizard Shane Warne.  He has taken more catches and stumpings than any other Australian wicketkeeper with 379 and 37 respectively.  A Test batting average of 47.60 from 96 Tests, Gilly scored a blistering 57 ball century against England in Perth, which was the second fastest hundred of all time.

Keith the ‘Nugget’ Miller was a fiery fast bowler and a swashbuckling batsman and the best allrounder Australia of all time. Lightening fast off a short bustling run up, the Nugget was a highly skilled bowler who finished with a bowling average of 22.97 and 170 wickets from 55 Tests.  He scored 7 centuries and 13 fifties averaging 36.97. 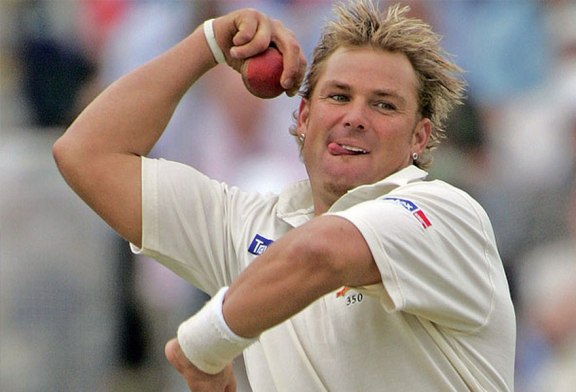 Mercurial and the best Test bowler of all time. Shane Warne revived the art of leg spin that was in threat of going into extinction in the Test arena.  Bowled with incredible guile and control every leg spin delivery that was in the coaching manual plus one’s that he created like the ‘zooter’.  Outstanding Test bowling figures of 709 wickets from 145 matches with 37 five wicket halls plus achieving 10 wickets in a match on ten occasions at an average of 25.41.

Ray was a master of all conditions with a rhythmic run up and powerful action. Deceptively quick and bowled with control, swinging the ball and moving it off the seam in both directions. An adventurous batsman who had 2 centuries and 5 fifties to his name. Ray finished with a impressive wicket hall of 228 wickets from 61 Tests.

Dennis was poetry in motion fast bowler that bowled with high intensity, skill and frightening pace. He suffered many serious injuries throughout his career, which prevented him from playing many more Tests thoughout his career. Dennis formed a formidable partnership with wicket-keeper Rodney Marsh where the ‘bowled Lillee caught Marsh’  statisctic appeared 95 times in Test scorebooks. Dennis recorded outstanding Test bowling figures of 355 wickets in 70 matches becoming the leading wicket taker of all time when he retired. 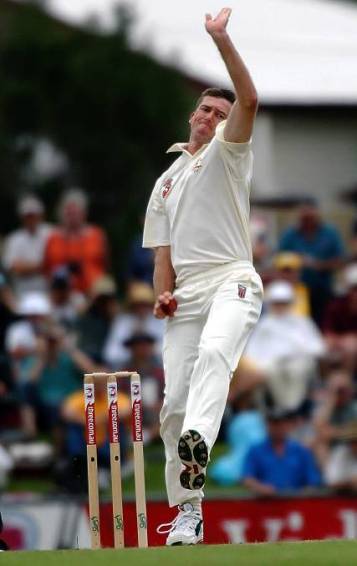 Glenn bowled a unrelenting off stump line and immaculate length.  He would gain off cut and bounce on the most docile wickets. Glen was adept at taking wickets in clusters and specialised in taking the wickets of the oppositions leading batsman. He is the leading wicket taking fast bowler of all time with 523 wickets at an amazing average of 21.64 from 124 Tests.

A case could be made for a number of top players to be in the best Australian eleven of all time, most notably Allan Border, Steve Waugh, and Geoff Thompson. An entry for Steve Smith and or Nathan Lyon into the team could happen once they have retired.  So there you have it, the best eleven to represent the green baggies of all time at Test level.

View all posts by Mark Kerry