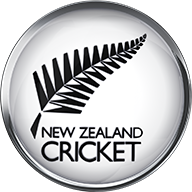 The following team is selected with my view that it could win a Test match against another country at anytime and in any venue throughout the world.  The ‘Black Caps’ were the 5th country to play Test cricket starting in 1930. They did not win there first Test match until 1956. Until the last 10 years, New Zealand have found it difficult to win Test matches on a regular basis as they do not have the financial and material resources of the’Big 4′ (India, England, Australia and South Africa). The limited resources have mean’t that New Zealand play fewer Test matches than many other nations. Despite of these challenges New Zealand have a competive Test playing nation since the mid 1970’s and are currently 4th in ODI rankings. The best 11 is as follows:- 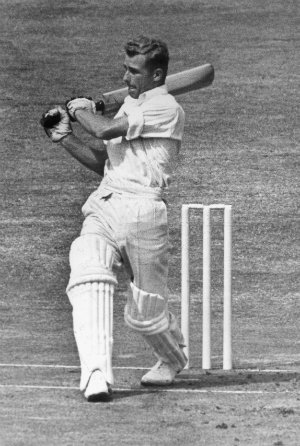 A classically textbook left hand batman who was a powerful stroke player on the leg side. He was a member of the side that produced New Zealands first Test win.  Bert played 42 Tests, making 2,727 runs with an average of 40.10 and a highest score of 230 not out against India at Delhi in 1955-56. 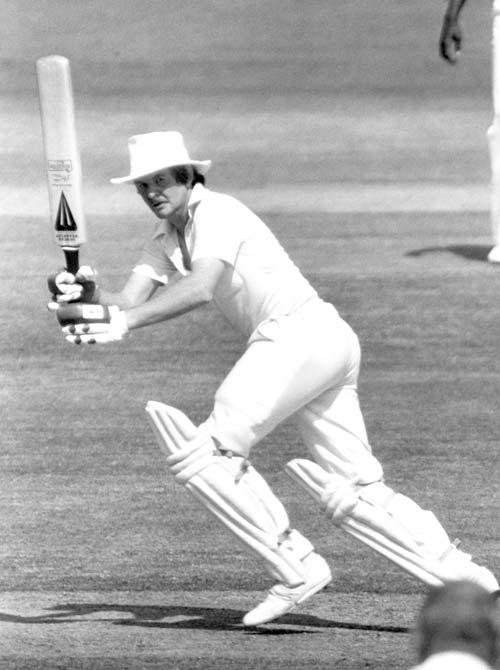 A well rounded Test batsman who could play spin and fast bowling with equal skill and comfort. Glen’s ability to build or rebuild an innings marked him as a cut above the rest.  He produced a batting master class of 259 against the West Indies in Guyana in 1972. Glen’s average was 44.64 from 41 Tests scoring 7 hundreds and 14 fifties. 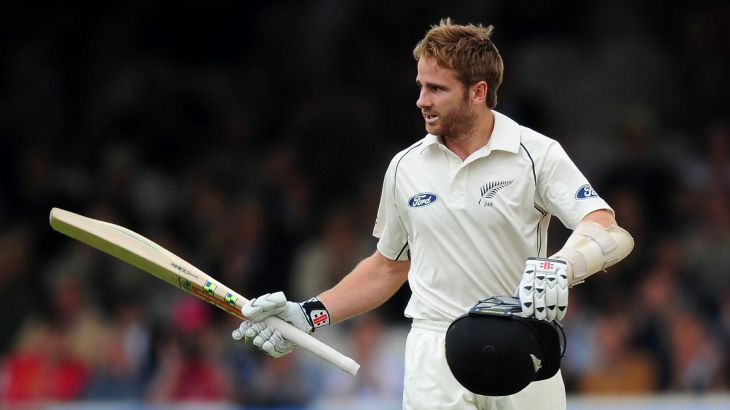 Calm, determined and techniqually flawless, Kane is the best batsman ever to play Test cricket for New Zealand.  He currently captain’s New Zealand at all levels of the game and has scored a Test century against every nation that plays the game. Kane’s highest score is 242 not out against Sri Lanka in Wellington.  In his 65 matches to date he has scored 18 hundreds and 26 fifties at an average of 50.35. 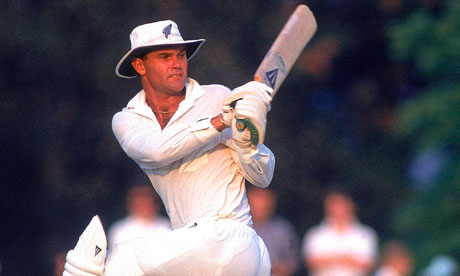 Powerful poise and elegance are the words that best describe Martin Crowe’s batting. Martin was one of the best batsman in the world throughout the 1980’s. He could dominate any bowling attack in the world when on form. Martin sadly passed away in 2016 from cancer. He majestically scored 17 hundreds and 18 fifties from 77 tests at an average of 45.36. 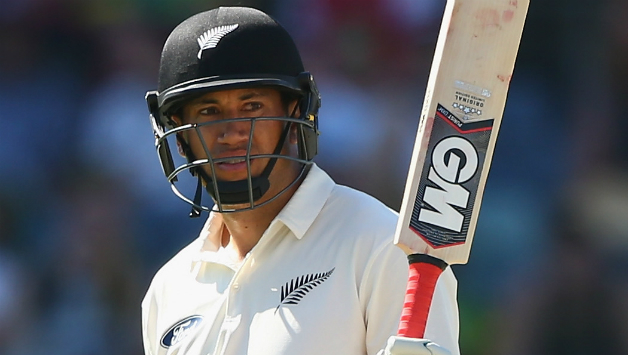 Former Test captain Ross is an aggressive top order batsman who has scored runs in a number of batting positions in Test cricket. His determined character thrives on building a lengthy innings. Ross’s highest Test score is 290 against Australia in 2015. He has played 85 Tests to date scoring 17 hundreds and 28 fifties at an average of 47.22. 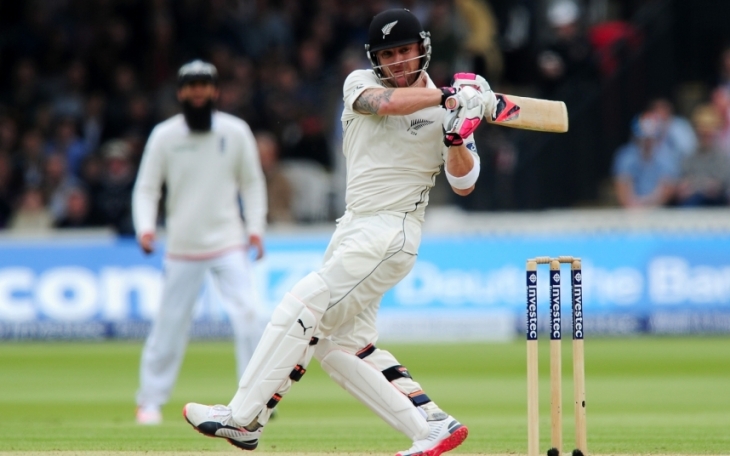 A powerful and flamboyant batsman the crowd could not takes their eyes off of Brendon when he was at the crease. He was also an efficient and competent wicket keeper who has the most stumpings of any New Zealand wicket keeper and the second highest number of dismisals. He gave up the wicket keeping gloves to concentrate on captaining New Zealand at all levels of the game. From 101 Tests Brendon scored 12 hundreds and 31 fifties at an average of 38.64. 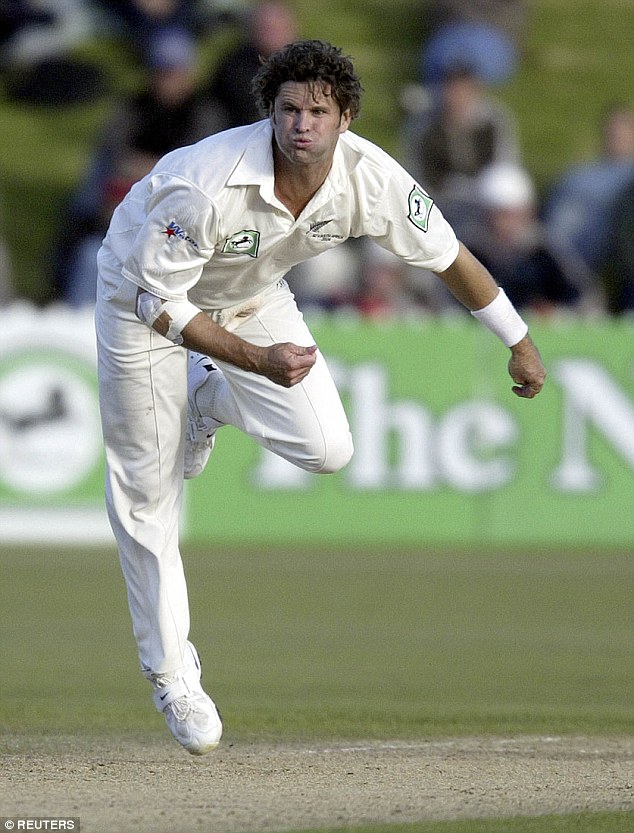 An energetic, talented and free spirited all rounder who was a match winner for the ‘Black Caps’.  A fluid and technically correct fast medium bowler who could swing and seam the ball both ways at a fast medium pace. An upright stance and a smooth swing through the ball produced hard hitting and exciting innings. Injury was a constant issue through Chris’s cricket career and this prevented his careers figures from being that of an all time great all rounder. His test career was  still very impressive with 218 wickets at 29.40 and 5 hundreds and 12 fifties at an average of 33.53 from 62 Test matches. 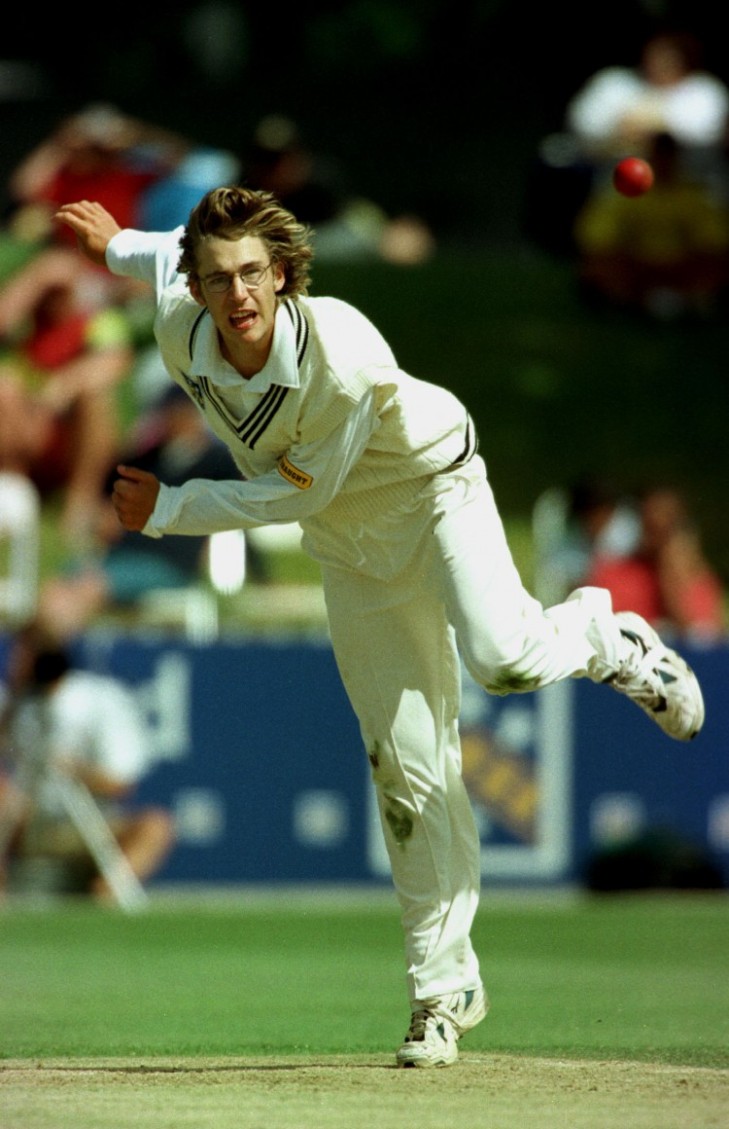 A left arm off-spinner who bowls with guile and variations of flight and pace, Daniel was a tough competitor for any top batsman at Test level.  Daniel has taken 5 wickets in an innings on pitches all over the world. He has taken five wickets on 20 occasions and 10 wickets in game on 3 occasions. A competent and effective lower order batsman who scored 6 centuries and 23 fifties in his Test career. Daniel had a batting average of 30.00 and a bowling average of 34.26 from 113 Tests. 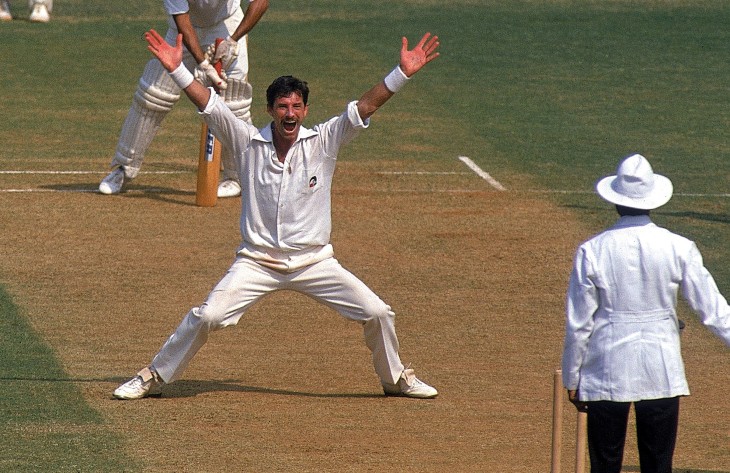 One of greatest fast bowlers ever to play Test cricket. Sir Richard was the first fast bowler to reach 400 wickets. Sir Richard bowled with pace, control and intelligence. A short, econonic run up with a fast windmill action, he would extract pace, bounce and movement from even the least responsive of surfaces. Sir Richard had taken 10 wickets in a Test match 9 times and 5 wickets in an innings on 36 occasions from 86 matches. He inspired New Zealand to a Test win in Australia in 1985/86 taking 15 wickets in the match at Brisbane. Sir Richard ended up with 431 Test wickets at an average of 22.29.  A flamboyant hard hitting batsman, he scored 2 centuries and 15 fifties finishing with an average of 27.16. 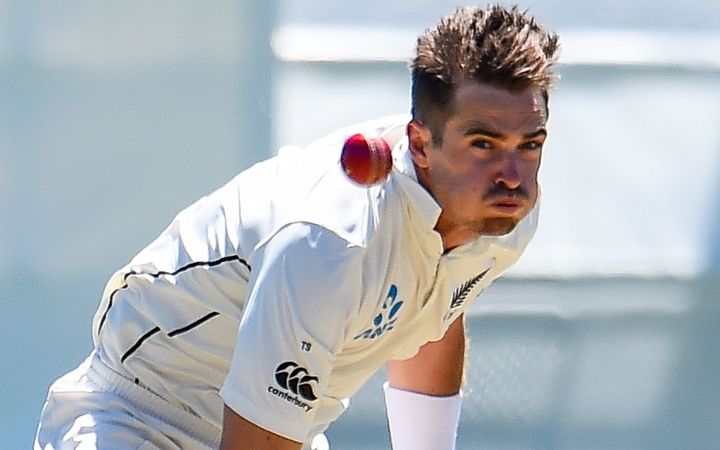 Tim’s stock bowling skills are swing and pace. He has formed an effective new ball partnership with Trent Boult. In 2012, he showed his adaptability in the subcontinent, picking up 7 for 64 in Bangalore, the best figures for a New Zealand bowler in India, before bowling his side to a rare win in Sri Lanka with match figures of 8 for 120 at the P Sara Oval. In 60 Test matches to date, Tim has taken 220 wickets at average of 30.86. 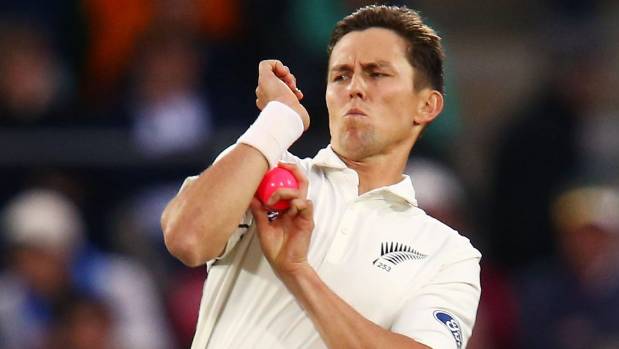 Trent Boult is a left-arm quick bowler who presents a significant threat to batsmen around the world with an ability to move the ball both ways even in unresponsive conditions. He is half of a very effective new ball partnership with Tim Southee where the pair take wickets at regular intervals. Trent is tall and extracts bounce from the most placid of pitches with a controlled action. Trent is also among the few fast bowlers who are exceptional fielders, and has a particular knack for one-handed blinders. He has taken 215 wickets to date from 54 matches at average of 27.84.

The above team have the combination of skills, intelligence, determination and team spirit to be a force for any team from any era. These players have produced a rich heritage for the generations of  ‘Black Caps’ of tomorrow to be proud of and inspire too.

Let Cricket Conclusive know what your views are.

Thank you for reading….

View all posts by Mark Kerry